The Moiwa Onsen House is owned by two sets of brothers that grew up in the White Mountains of New Hampshire, USA. All 4 have since relocated to the Lake Tahoe area in northern California.

The idea to buy a house in Japan came about after a trip to the area back in March of 2015. On our trip we were blown away by the snow quality, captivated by the Japanese culture and generally just psyched on our experience in Japan. On the one down day of a 17 day trip we were walking around town and randomly looked at the real estate offerings simply out of curiosity. Interestingly enough none of us even own a house domestically but hey, why not have a look. While looking at the houses one stood out in particular. We went to have a look and couldn’t even believe that it was possible to own our own Onsen (Hot Spring here in the states). The price was right and so was the pow. Thus, the Moiwa Onsen House was born!

The below photo was taken after we received news that the house was a go. Left to right (Conor, Danny, Sam, Max) 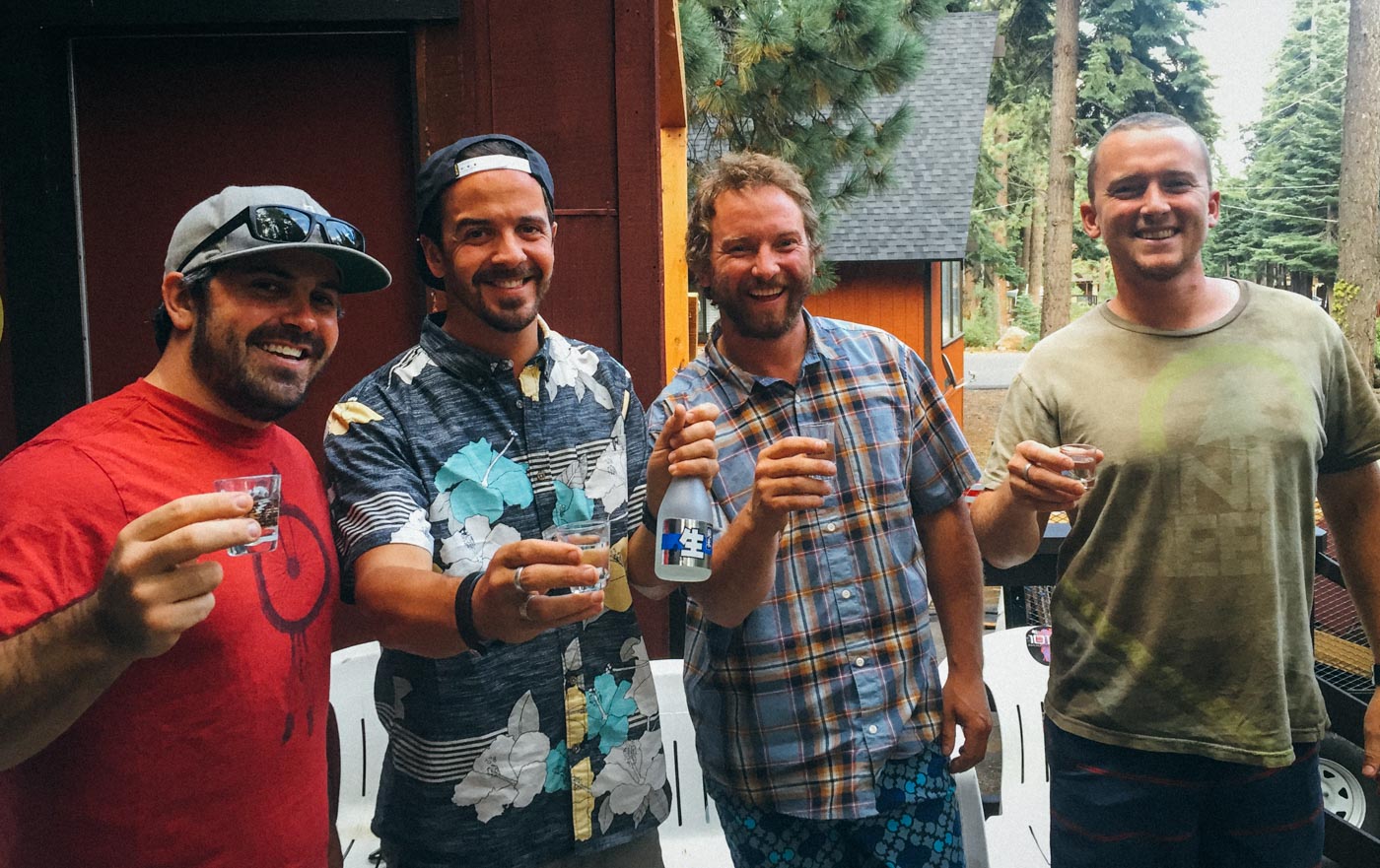